Skip to content
Home Uncategorized What to know about CBD tinctures 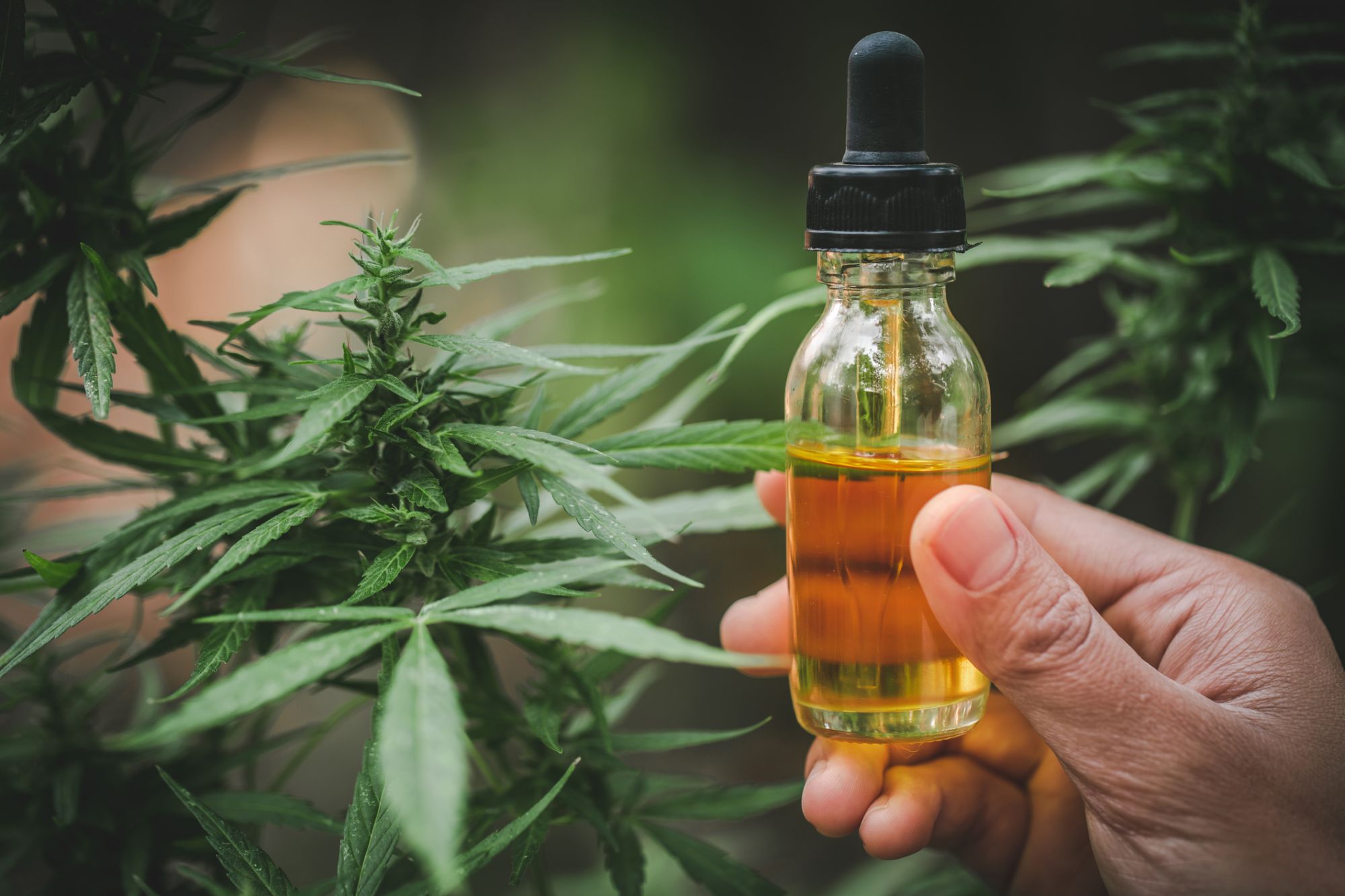 If you are looking of CBD tinctures, then you will get them at CBD Canada. What are they? The cannabis plant comprises of a variety of chemicals that include more than 120 cannabinoids. Out of the many cannabinoids, they are the two familiar ones: the THC which gives a high or a euphoric effect that people normally experience when they take marijuana, and the CBD or the cannabidiol, which is known to have the anti-inflammatory, anxiety-relieving, anti-seizure, and analgesic properties.

At a plant level, the chemicals normally operate as two opposites, with the CBD acting like a buffer of sorts to the effects caused by the THC.  It is sort of a yang and ying. THC is known to be responsive for the high while CBD is known to cool the high.

A tincture that is herbal is one made by mixing water and alcohol so that compounds are extracted from the cannabis plant. Sometimes, you might find extracts referred to as tinctures which use vinegar, glycerin, or the oil as solvent instead of using alcohol. If that is used, they offer an advantage of the tincture being free of alcohol but might not offer the same potency as what comes out of the alcohol-water extract.

How the tinctures are mad and the benefits of using them

The CBD tinctures normally come from high CBD strains of the hemp, with about 60% to 70% alcohol and are mainly used in helping to relieve anxiety or to ease pain. The tinctures are convenient, have a longer shelf live, and get absorbed fast when they are taken under the tongue.

It is easy to adjust the dosage by decreasing or increasing the number of drops you take. Although there seems to be a lot of promises regarding the preparation of CBD of different types, there is still a need for research to be done.

The scale and rate of the research has not kept the pace with the interest. A lot of uses of the cannabidiols medically are mostly backed using animal studies or at times, no research at all and that is where the problem lies.

CBD tinctures are known to be generally safe. Although a lot need to be done so that knowledge about them is gotten.  There is a need to know how it interacts with other medications you might be taking and also, the long term side effects. There is also a problem where some people start preferring using the CBD tinctures instead of the treatment that is evidence based and that can be a big problem in some situations clinically.

The CBD tinctures vs the CBD oils, which one seems to be the best?

Tinctures are known to have a wide range of compounds that they get from the hemp as compared to the oil extraction. Consumers who happen to be sensitive to alcohol tend to prefer the hemp oil instead of the tinctures though. While you can use both topically, the hemp oil is known to be easier when applying and at the same time, less irritating.

Peppermint: A Refreshing and Relaxing Smoke

Get Ready for Exciting Fun and Adventure with VHMovies

Powerball Tips and Tricks That Will Help You Win

The Benefit of Using the Yes or No Wheel